PROJECTS CO-FINANCED BY THE MINISTRY OF ECONOMY

If one third of the start-ups fail in the first three years on global level and if that percentage is higher in developing countries, such as Macedonia, and if the women face additional challenges as entrepreneurs compared to men due to several factors, it can be concluded that it is particularly challenging to be a women entrepreneur who starts her own business in Macedonia. Therefore increasing management and business skills is of outstanding importance for improving the competitiveness of women owned companies and increasing the survival rate of women owned companies, especially in the first most critical years.

For that purpose this projects foresees organizing training program, based on the specific needs of the women entrepreneurs from the North East region. This project which was jointly development by several SME supporting institutions and the Centre for development of the North East region. The target group are between 40-60 women entrepreneurs in the North East planning region who have established their own business in the last three years. They will also have opportunity to learn from the success stories and business mistakes of the experienced women business owners, through a mentorship program. In addition to expanding their knowledge and improving their business and management skills it is expected the training to contribute to better communication between women entrepreneurs, which would eventually lead to more intensified cooperation in the future.

This project is co-financed by GIZ RED 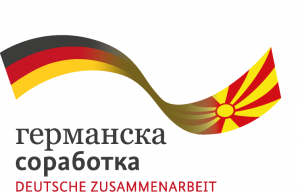 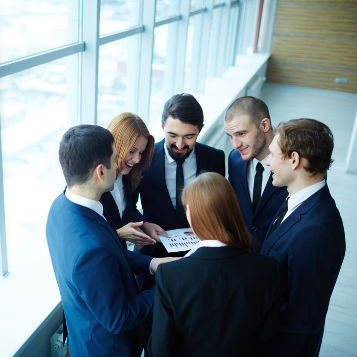 PROJECTS CO-FINANCED BY THE MINISTRY OF ECONOMY